Working in the UK for EU Citizens

Moving to the UK to work

The following has to be considered when recruiting staff from overseas:

In both cases, the deadline for applying is 30 June 2021 and it is free to apply.

Irish citizens can continue to live, work and study in the UK with no change.

Anyone arriving in the UK to work after the transition period ends, i.e. from 1 January 2021, will need to apply under the new points-based immigration system.

It will be possible to employ people for roles with salaries between £20,480 and lower than £25,600 but they must make up the requisite number of points from the following characteristics:

From 1 January 2021 UK employers hiring EU residents will need to become a sponsor of the applicant and fulfil obligations under the UK’s new points-based immigration system, which will apply to all nationalities. 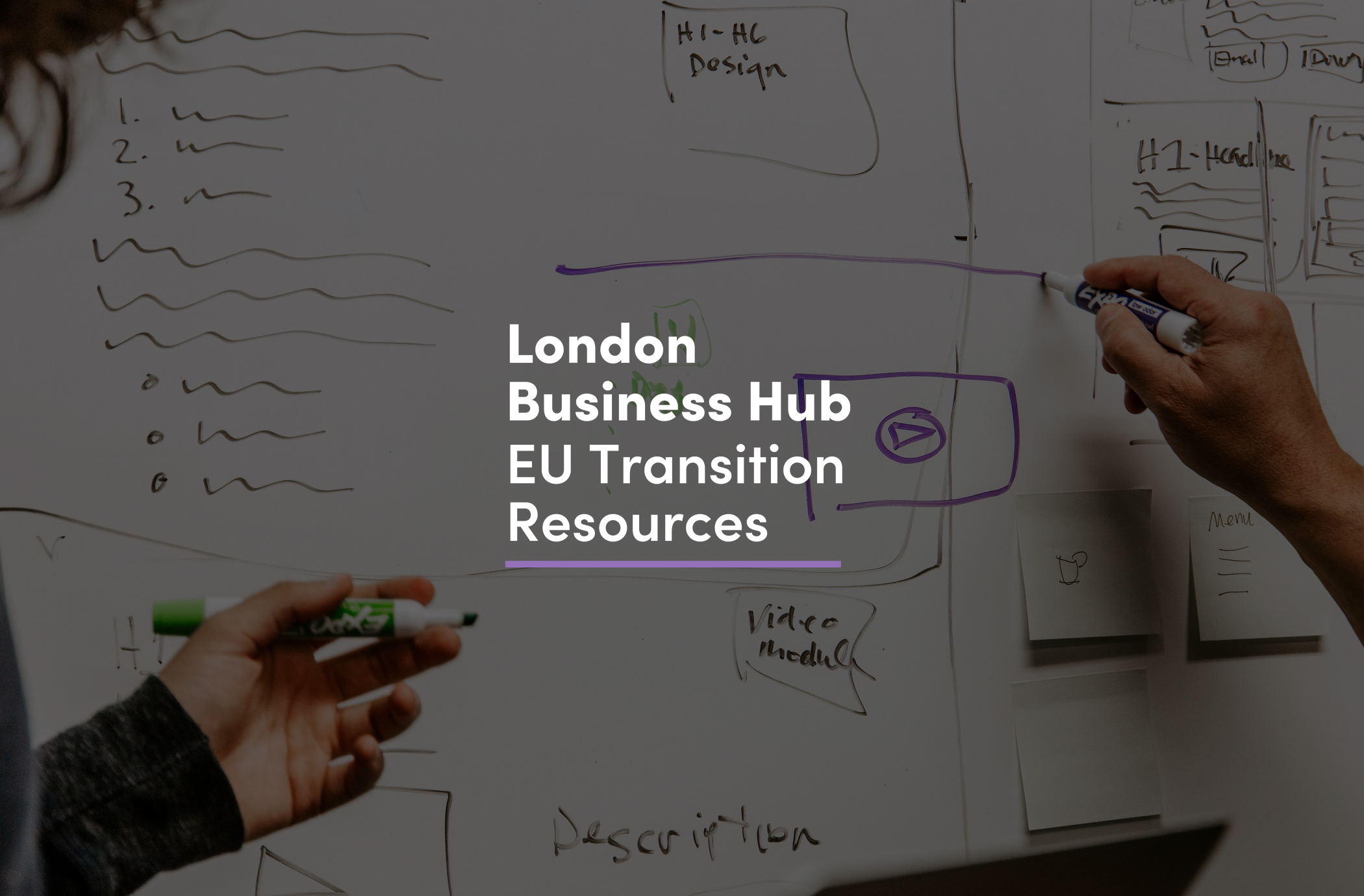 Support for firms to prepare for new rules for business and trade.

Employing UK Staff in the EU

Advice on employing UK nationals that work in the EU after the transition period. 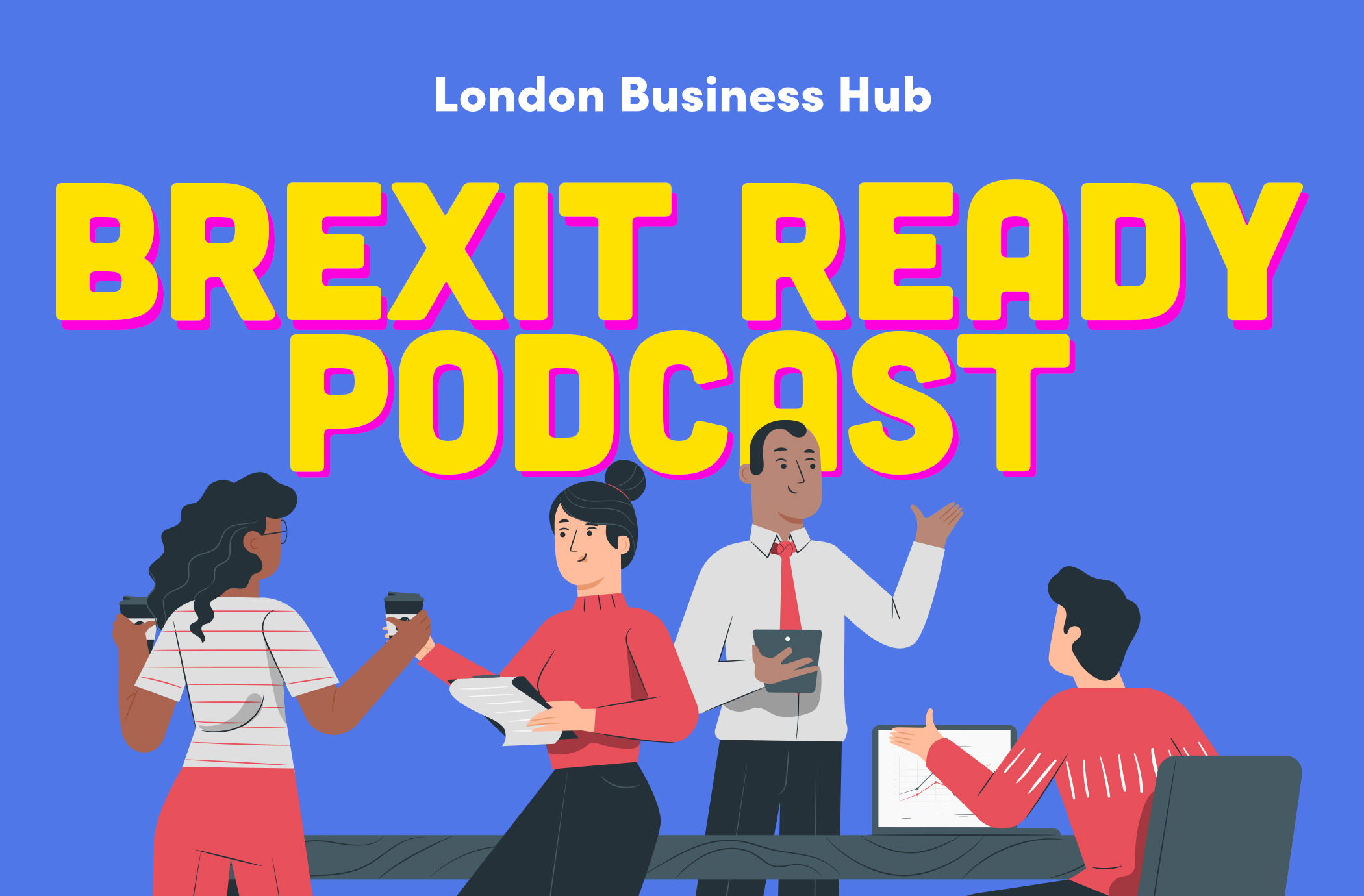 Hear from other businesses about how they are getting ready for the end of the transition ...