This article is intended to assist business owners, directors and managers to understand some of the business and personal risks relating to insolvency and to help them to manage and mitigate those risks so that their business can survive the coronavirus outbreak or, where that is not possible, to successfully manage the closure of their business without personal liability.

The coronavirus outbreak has had a significant impact on businesses of most types and sizes. Decreasing sales and increasing numbers of late, doubtful and bad customer debts, without any significant reduction in business costs, have combined to create substantial cash flow problems for many businesses.

At the time of writing, the UK Government has announced and/or implemented numerous measures in order to try to assist businesses, business owners and employees. Several of these involve the temporary removal, reduction or deferral of business costs and others involve the direct underwriting of the costs of retaining employees. It has also stated that it may relax some of the rules relating to insolvency and, in particular, wrongful trading. However, it is not yet clear what (if any) temporary changes will be made to the insolvency rules.

What steps should directors be taking and why?

Directors should be taking active steps to review their business plans and put in place an appropriate continuity plan to enable their business to successfully navigate through the period of the coronavirus outbreak and beyond.

These steps are important because there may be a risk of personal liability for directors if their company becomes insolvent and subsequently enters into liquidation (or a similar procedure). In particular, directors will wish to avoid being accused of wrongful trading, fraudulent trading or any similar breaches of their duties. They will also wish to avoid being disqualified as a director. See our separate Factsheet on Directors, Insolvency and Personal Liability.

Directors may reduce their risk of any personal liability by taking active steps to properly manage their business in line with the Companies Act 2006, when it is solvent, and in line with the Insolvency Act 1996 once it becomes insolvent (or it becomes clear that insolvency cannot be avoided). See our separate Factsheet on “Business and Continuity Planning and related Legal Issues”.

What is a director?

It includes executive and non-executive directors, (who have been properly appointed by the company), de facto directors (being any person who has assumed the status and functions of a company director even though he has not been properly appointed) and shadow directors (being any person in accordance with whose directions or instructions the directors of the company are accustomed to act – excluding advice in a professional capacity).

What are directors’ duties?

Section 172 of the Companies Act 2006 imposes a general duty on every director to act in a way they consider, in good faith, would be most likely to promote the success of the company for the benefit of its shareholders as a whole – this may vary significantly depending on the objectives of the company.

What is the risk of breaching the statutory duty?

The risk of a director breaching his statutory duty under Section 172 of the Companies Act 2006, as a consequence of actions arising from the coronavirus outbreak, is low. If the directors make poor commercial decisions, the Court is unlikely to interfere provided that they make them honestly and in good faith. 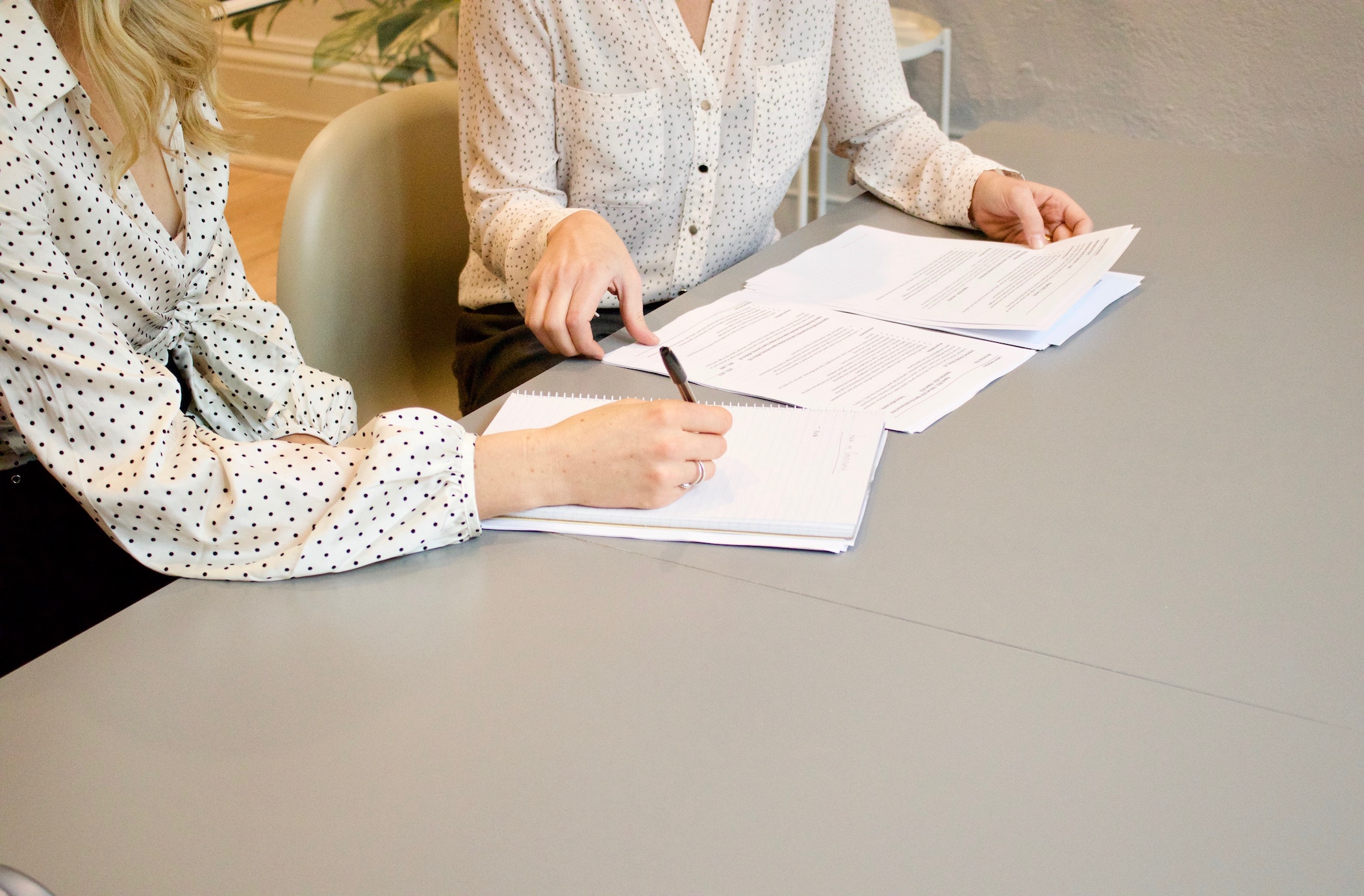 What are Directors’ duties when their company is insolvent?

When a company is insolvent or is likely to become insolvent, the main duty of the directors changes from promoting the success of the company for the benefit of its shareholders as a whole to a duty to protect the interests of creditors.

The rapid onset and severe impact of the coronavirus outbreak, combined with the Governments continuing attempts to respond to it by introducing measures to protect businesses, business owners and employees, may make it particularly difficult to determine whether a business is likely to become insolvent or survive any temporary technical insolvency. In these circumstances, it is particularly important that the directors take (and document that they have taken) appropriate steps by collating, reviewing and assessing up to date information and documentation; before making and implementing decisions based on that information and documentation.

When is a company Insolvent?

Can your company trade whilst Insolvent?

The short answer is ‘Yes’. There is no offence of trading whilst insolvent. However, directors will need to be aware of the rules relating to wrongful trading, fraudulent trading, misfeasance, transactions at an undervalue, preferences, disqualification from acting as a director and related risks. In these circumstances, it is particularly important that the directors take (and document that they have taken) appropriate steps, in case the company enters into insolvency proceedings at a later date.

What is Wrongful Trading?

In general terms, any contribution from directors is likely to be limited to the amount of any increase in losses to creditors during the period commencing on the date on which the company became insolvent (or knew or ought to have concluded that it could not be avoided) and ending on the date on which formal insolvency proceedings started.

A claim is only likely arise if it is shown that the company is worse off as a result of the continuation of trading. If the company’s net asset position has not become worse during the relevant period then a claim against the directors is unlikely to be pursued.

What is Fraudulent Trading?

The court may (on the application of the liquidator) declare that any persons who were knowingly parties to the carrying on of the business in this manner make such contributions (if any) to the company’s assets as the court thinks proper. It requires some form of dishonesty on the part of the relevant person. It is also is a criminal offence. 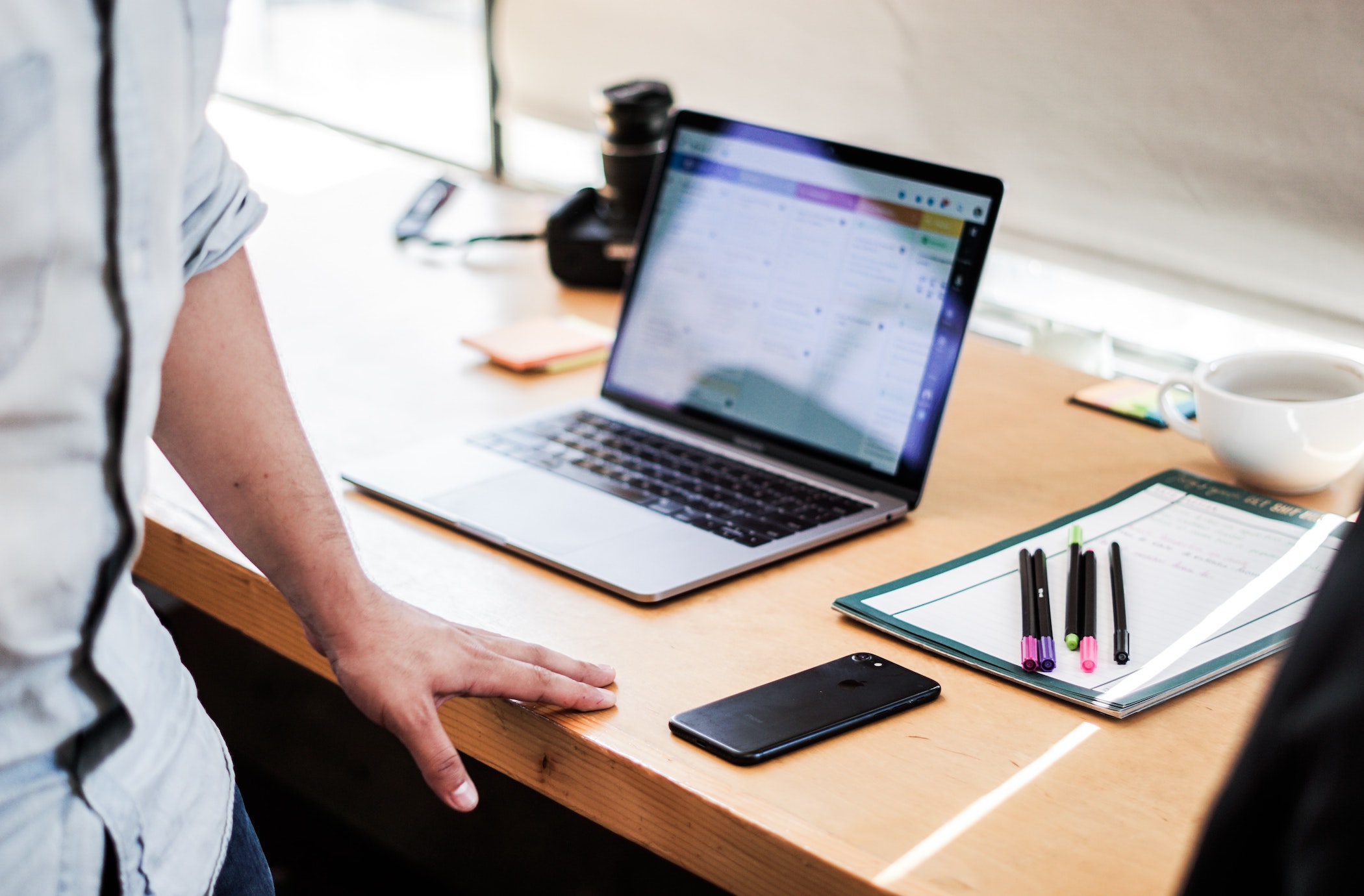 Other potential risks arising from Insolvency

In addition to wrongful and fraudulent trading, an insolvency practitioner appointed in connection with the winding up of a company will investigate the company’s affairs in order to determine whether any other breaches of conduct or offences have occurred. These may include:

Any transaction at an undervalue, which took place within two years of the commencement of insolvency will be open to challenge if it took place at a time the company was insolvent or the company became insolvent as a result of the transaction. It is important to note that a transaction cannot be challenged where (i) it was done in good faith for the purpose of carrying on the company’s business and (ii) the directors had reasonable grounds for believing that it would benefit the company.

A preference is open to challenge if it occurred within 6 months of the commencement of insolvency but that period is extended to 2 years where the recipient of the preference is a connected person. Where a transaction is challenged, it will be necessary to establish that the company was influenced by a desire to give the other person a preference. Where the other person is a connected person, the desire to prefer is presumed. However, it may be rebutted by evidence.

DISCLAIMER This information is for guidance only and should not be regarded as a substitute for taking legal advice.