LPFA worked with partners and campaign groups to develop and roll out an effective engagement and divestment strategy, in line with transitioning to a low-carbon economy and managing the financial risk of climate change. 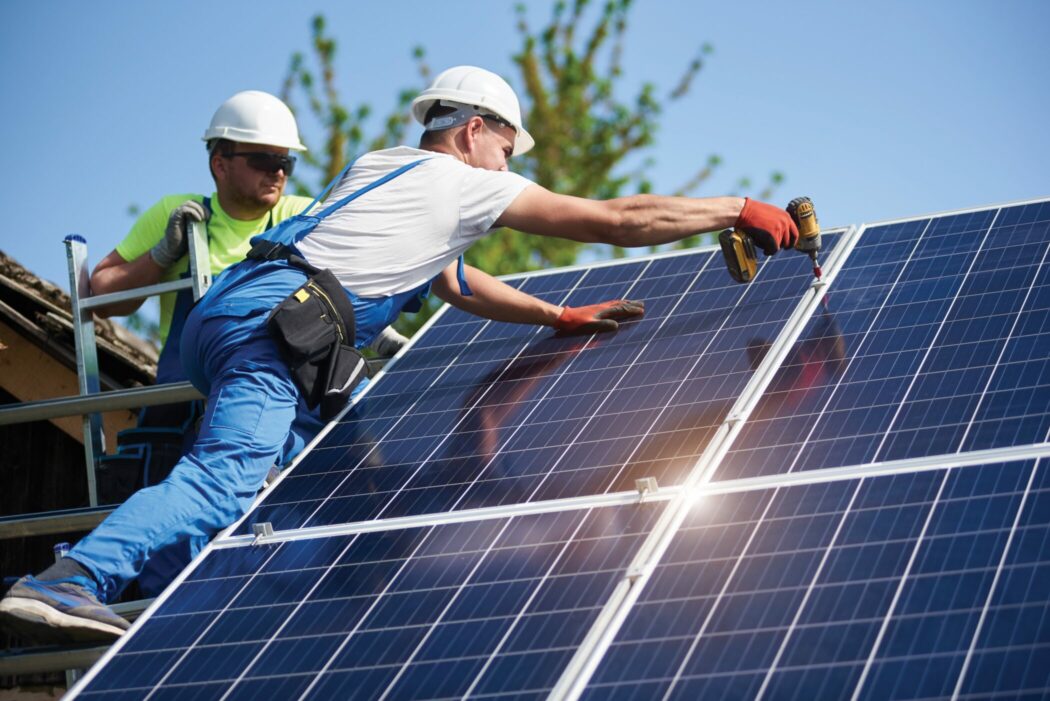 In 2017, the Greater London Authority agreed its new climate change policy, with a focus on divestment from fossil fuels. This became a springboard for discussions with the London Pensions Fund Authority (LPFA), valued at over £6 billion, to do the same. Although the Mayor does not have direct control over the pension fund, he does have a role in guiding the LPFA and discussed what could be done to reduce climate change risks to the Fund’s investments. The Mayor has also appointed members to the LPFA board with climate change knowledge.

The LPFA’s climate change policy stresses that a core part of the fund’s fiduciary duty is to identify – and act to reduce – the risks from climate change. The LPFA uses the Transition Pathway Initiative framework to assess “companies’ preparedness for the transition to a low-carbon economy”. This involves engaging with target companies to assess whether they are preparing to thrive in a low-carbon economy. If a company does not – or will not – demonstrate that it is doing this, then LPFA will consider divesting, as long as doing so doesn’t have a negative financial impact on the Fund.  The last evaluation of the Fund found that 98% of investments ranked level 3 or above in the TPI rankings, demonstrating that companies in which the LPFA invest are taking verifiable steps to understand and act against climate change risk. Examples of companies it has divested from include ExxonMobil, Coal India, BP and Shell.

Following this divestment, the LPFA has invested heavily in green companies since 2016, including stakes taken in renewable energy assets across the UK. The LPFA has also engaged with divestment campaigners. This dialogue has enabled greater collaboration, and more sharing with and learning from others involved in taking climate action.  LPFA also contributed to the C40 divestment toolkit which is a useful resource for those looking to divest from fossil fuels.