Arbitration of Landlord and Tenant Disputes

Many leases contain “Arbitration” clauses. This means that in certain circumstances, if the landlord and tenant have a dispute, that dispute is referred to a third party – an  “arbitrator”. The arbitrator then makes a decision (called an “award”) that is binding on both parties. The idea is for certain types of dispute to be kept out of the Court process, and dealt with not just a more informal way, but by someone who has expertise in relevant matters. It is still a legal process and it has rules to be followed. It is binding on the parties (unlike mediation). An arbitrator’s decision (“award”) can be enforced through the Courts.

In this guide we will explain:

Arbitration is used either when (a) the lease says it must be used or (b) when the parties agree to use it. Arbitration is commonly used in leases for:

The most common use of arbitration clauses in leases by far is to deal with rent reviews. This How To Guide will therefore concentrate on rent reviews. First of all we will explain how arbitration works generally.

An arbitrator is a person who is qualified to act as an arbitrator by the Chartered Institute of Arbitrators. They will have the letters “CIArb” after their name.

The arbitrator, once they are appointed, has powers under the Arbitration Act 1996. These powers include:

Who can be an arbitrator?

People with many different areas of expertise act as arbitrators. In landlord and tenant disputes the most relevant area of expertise is obviously property. A surveyor who is qualified as an arbitrator is therefore usually appointed. The professional body for surveyors is the RICS (Royal Institution of Chartered Surveyors).

How do you Appoint an Arbitrator?

When a dispute is going to be dealt with by arbitration, the parties must choose (or “appoint”) an arbitrator. The lease should specify how this is to be done. Sometimes the parties are free to choose whatever arbitrator they want, by agreement. Depending on the lease, either the landlord, or the tenant, or both, will have the right to apply to appoint an arbitrator.

Normally the arbitrator is appointed by ‘applying’ to a professional body who will choose a qualified arbitrator to act in the dispute. The majority of leases therefore specify that the arbitrator is someone appointed (which simply means chosen) by the President of the RICS. All that ‘applying’ for an ‘appointment’ means in practice is that one of the parties fills in a form and sends a payment for the fee to the RICS. The President then appoints an arbitrator, who will get in touch with the parties and start the arbitration process.

Sometimes the lease will specify a different professional body (for example the Institute of Civil Engineers, or “ICE”) who will appoint the arbitrator. It will depend on what the dispute is about, and what the lease says. 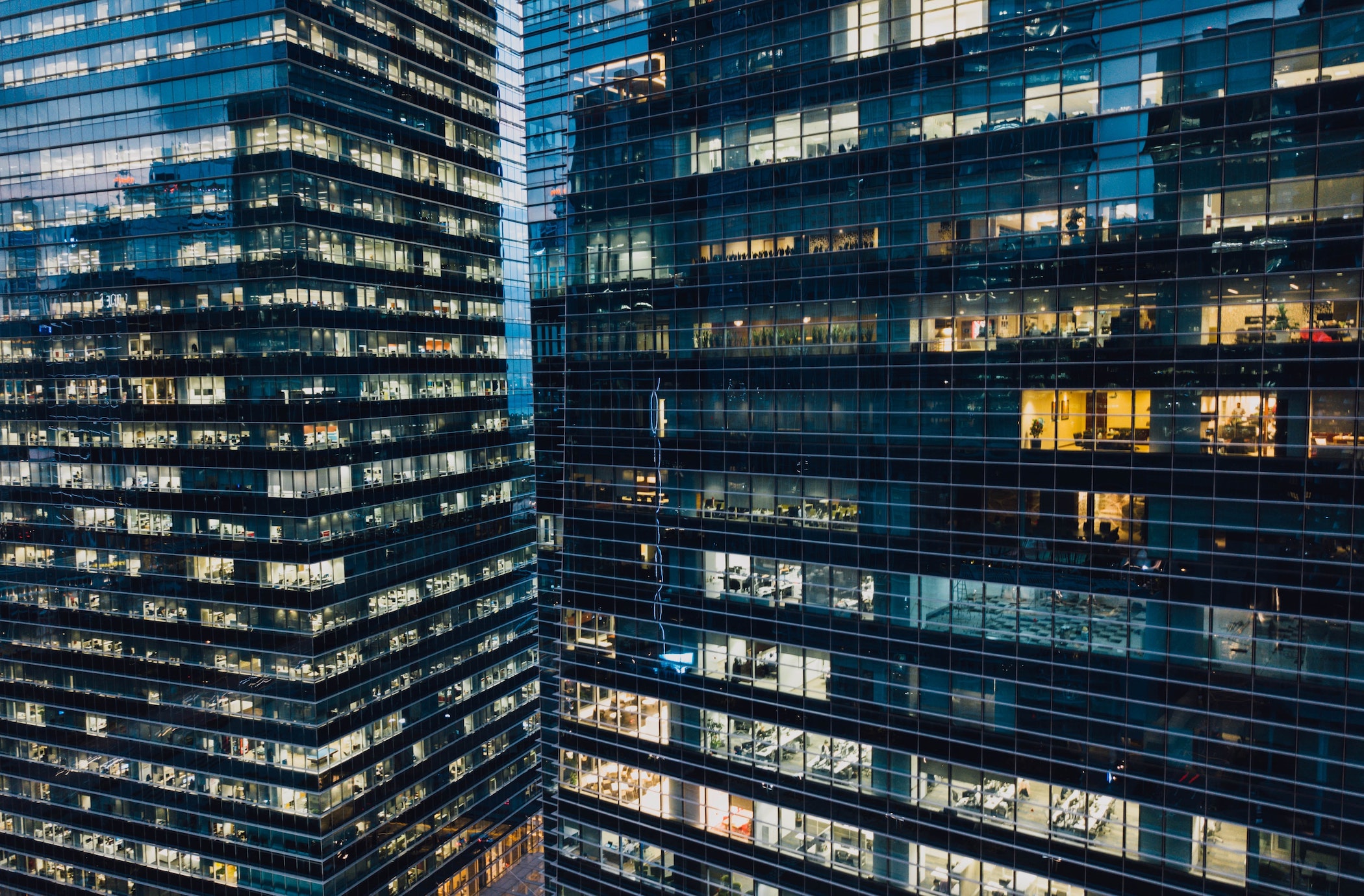 A rent review is a clause in a lease contract where, after a certain period of time, the landlord can adjust the rent. In most but not all leases this is every three years, and in most but not all leases the ‘adjustment’ is ‘upwards only’. The procedure for doing this, and the way the rent is to be decided, is set out in the lease. Rent reviews are about finding a value. They are therefore much better suited to having an experienced valuer decide them that to be decided by a judge – who is not an experienced valuer, as that is not their job.

Not all rent review clauses are the same. But most rent review clauses work like this. The landlord sends a written notice proposing a new rent. The tenant will usually need to respond to that within a specified time with a written counter-notice. If the tenant misses the deadline then the new rent is fixed at whatever was in the landlord’s notice. In that case there will be no arbitration, but the tenant will lose by default.

Assuming the tenant serves a counter-notice in time, then the parties will have to see if they can reach an agreement. If there is no agreement, the rent review will have to be decided by arbitration.

Unlike a Court, there is no “appeal” from the arbitrators’ award. It is usually final! There are some very limited procedural grounds to challenge an award, but the Courts very rarely intervene.

Who pays the costs after the Arbitration?

Unless the parties make a deal, the arbitrator will decide which party pays the costs. Usually it is the loser who pays the arbitrators’ fees AND the other party’s costs!

If you have made offers to settle the dispute in writing, then the arbitrator may take these into account when deciding who pays the costs.

Although you should think carefully about making offers, and this is encouraged, it is still up to the arbitrator what they do about it – there are no hard and fast rules.

If the lease allows either party to start the process, then if the landlord won’t go down the arbitration route, the tenant simply starts the appointment process. In processes that favour the tenant (ie arguing for a rent suspension after fire or water damage) the lease will usually give the tenant that option.

Benefits and Downsides of Arbitration

You will have seen some of the benefits and downsides of arbitration as we have gone through the procedures. These can be summarised as:

What are the financial costs involved in taking the arbitration route?

Arbitrations can be expensive. Arbitrators fees alone can be charged at several hundred pounds an hour plus VAT. An arbitration, if it goes all the way to an award, would normally cost several thousand pounds or more. The parties will also have their own representatives’ costs to pay.

Surveyors and solicitors are not allowed to charge a percentage of the rent increase (or decrease), and they are also not allowed to act on any kind of ‘no win no fee’ agreement in rent review arbitrations.

On the other hand, you have to consider the costs and benefits of arbitration. A rent increase of £20,000 a year over five years, for example, is £100,000. (Plus the increase in business rates that will follow). If you spent £20,000 on fees to prevent the increase, you would still be £80,000 or more better off over five years.

It is highly recommended that you use professional advisors (surveyors and/or solicitors, as appropriate) to represent you in any arbitration.